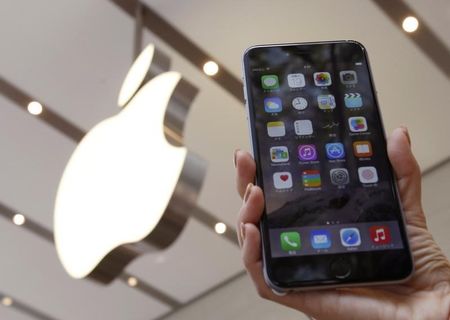 Investing.com — Apple Inc (NASDAQ:) moving into the sports content market for Apple TV would be “the right move at the right time,” according to Wedbush analyst Daniel Ives.

The analyst made the comments after recent reports that Apple may make a bid to show Major League Baseball games.

“With Amazon (NASDAQ:) Amazon and the NFL recently agreeing to a landmark $1 billion deal to air ‘Thursday Night Football,’ we believe Apple now recognizes that over coming years live sports will be a key linchpin to its streaming success along with original content as competition builds for live sports packages,” Ives said in his note.

Wedbush believes the tech giant is preparing to bid on several sports packages that are coming up for renewals over the next four years. Ives said these include NFL (Sunday Night Ticket), Big Ten, Pac 12, Big East, Big 12, other NCAA sports packages, NASCAR, and the NBA/WNBA. Ives currently has a $200 price target and an outperform rating on the stock.

Elsewhere, Piper Sandler boosted its price target on Apple to $200 from $175, and Loop Capital increased its target to $210 from $165 on Friday.