Aurobindo Pharma Slides Over 3% on Receiving Warning Letter from US FDA: Details 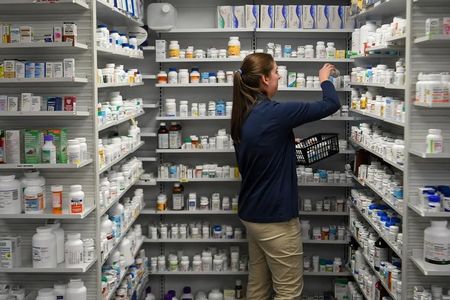 The stock declined after the company informed of receiving a warning letter from the US drug regulator US FDA, for its Unit I manufacturing facility based in Hyderabad. It is an active pharmaceutical ingredient or API.

The US health regulator inspected the said facility of the pharma major in August 2021, and the aforementioned letter is issued in connection with this US FDA’s inspection, dated Aug 2-10.

The drugmaker noted that it would engage with the regulator regarding the issue and shall resolve the issue at the earliest, adding that this development would not impact the ongoing business from the Hyderabad-based facility.

The US FDA issued a ​​Form 483 to Aurobindo Pharma, together with 7 observations of violating cited manufacturing practices.

They include inadequate evaluation and qualification of critical material suppliers, inadequate sampling plans for raw materials and intermediates, and components used in manufacturing not being tested and released before use, among others, stated a CNBC-TV18 report.